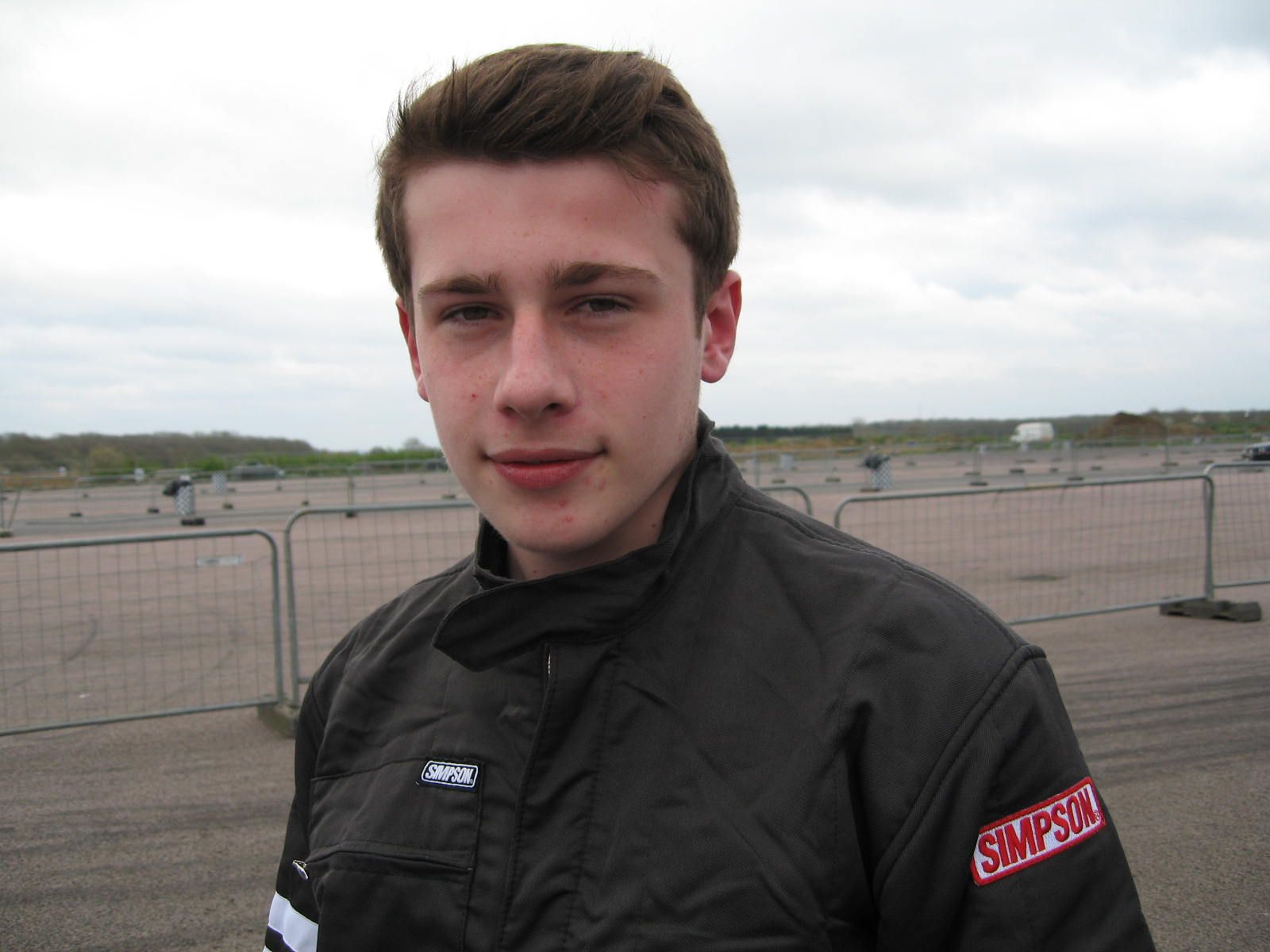 After an illustrious four-year career on the British junior dragster circuit, the Naburn-based teenager has joined the successful Nick Good Motorsport for the new season which starts this at the Santa Pod Raceway near Northampton.

Jackson will helm the third car in the team, which is the only three-car Super Pro team in Europe.

And after testing at the Santa Pod circuit this past week, the team are raring to go, agreed driver and his dad Wayne Jackson, who is the team principal.

Said the 17-year-old driver, who is an apprentice motor technician for DM Keith Skoda in York: “I have competed in UK Junior Dragster class for the last four years.

“Moving up to Super Pro, I have already gained my licence for 2014 with a best run from a standing start of 7.78 seconds at 171 miles per hour over a quarter-mile.”

Said Jackson senior: “The car is all new and been fully prepared for the 2014 season by Nick Good Motorsport.

“We had the car livery and design commissioned by Pete Walters race design and Brad will be contesting all the rounds of the new season.”

The youngster, who has sponsorship from Lucas Oil and American Oil, an automotive products company, will be seeking a similarly meteoric rise in the senior ranks as he enjoyed as a junior.

The Brad Jackson Racing Ltd team, which runs under the motto of “results, respect, excellence, integrity”, is completed by Jackson senior as team principal, Nick Good the crew chief, Christian Carlo and Dave Catton, the latter a mentor of the high-speed teenager.

For those petrol-heads of a technical mind, the car is a Worthy Dragster from the United States, standing almost 20 feet long. It boasts a Big Block Chevrolet V8 Enderle methanol-injected engine of 9,258cc and capable of 940 bhp.

Jackson junior’s licensing run is featured in a slo-mo video on his Facebook page on the item bradjacksonracing.com.

In The Press, News, Speed Ace